The Dust Collector is the first of the Arkive_Effects_ series, aiming to honor and expand upon the history of experimentation in music, shaking some of the dust that has settled on the 1970’s.

It contains 2 VC LFOs, 2 tape saturations, a spring reverb, a delay and a phaser. However, this is not your average multi-effect box, as each module has been analysed and tweaked to support your creative process.

And experiment you can: insert an effect in the delay’s feedback loop, add modulation to the phaser (as well as to pretty much every effect), poke the three springy insides hiding behind the removable cover… You can even go further inside with several moddable features directly on the PCB.

With the Dust Collector, you’ll uncover unique sounds and new uses for effects you thought you knew: gritty, springy, phased magic dust that sticks to the tape and transforms your sound into a living, kicking and breathing organism – not necessarily pretty, but alive & authentic.

The 2 LFO modules have been included to serve as a starting point for modulating any of the effects or even the LFOs themselves. Each module contains:

The two tape saturation emulators were included to help spice or dirty up sounds before or after passing through the other effects.

Besides having the classic spring tank sound, the spring reverb was integrated into the Dust Collector design to allow extensive interaction:

The included delay takes pride in its dirty and raunchy sound, as well as in its modulation potential. It has a temper and you can modulate it!

The Dust Collector Phaser is based on a classic model from the 1970s and it can go from subtle to swooshy. It also comes loaded with extensive modulation potential:

We put  two CV LFOs in the Dust Collector, and, let’s be honest, they’re only there to open the Pandora’s box of CV modulation for you …

… that is, if you’re not already hooked, in which case you know what this means! The spring reverb, delay and phaser have been opened up by adding CV modulation for relevant parameters, thus bringing these simple effects to a whole new playground. 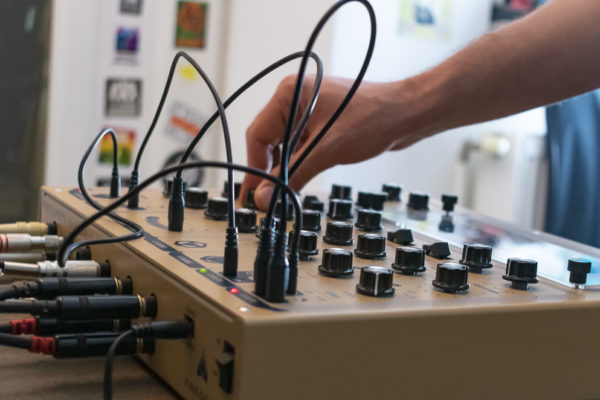 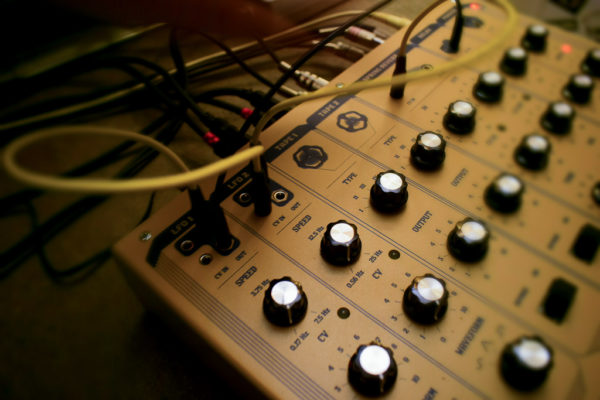 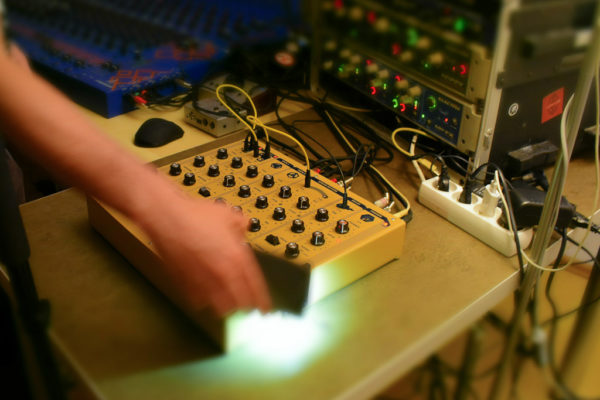 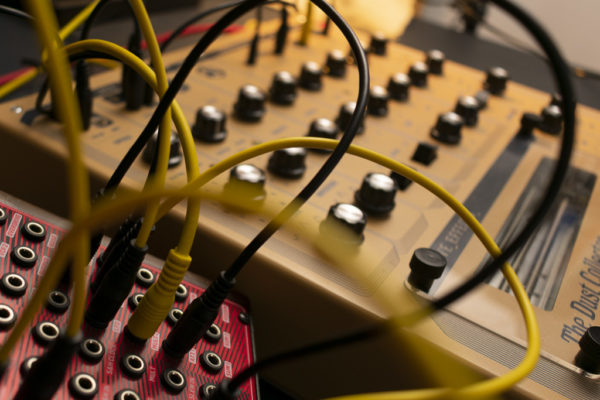 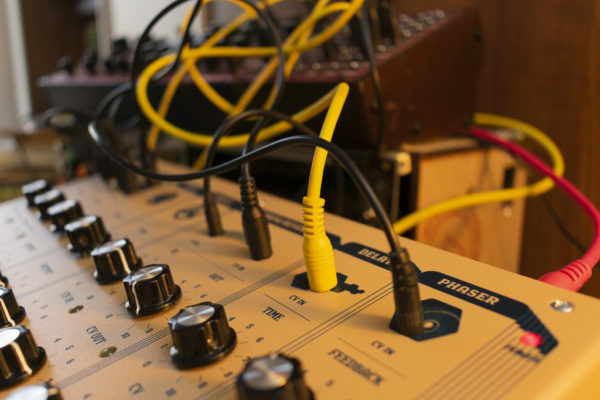 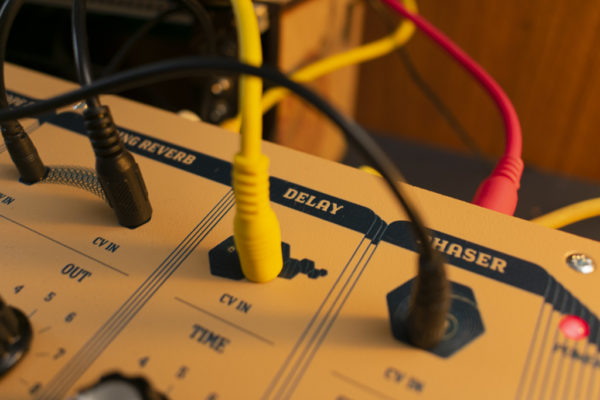 Remove it to scratch, hit, rub, place various objects on the springs to feed the storm (and your music)!

Modulate the phaser with “custom” light sources and/or mechanical means to enhance the “movement” of the phaser.

Allows any effect to be inserted in order to alter the echoed sound before reinjecting it in the Delay again.

Momentary switch. Use it to max out the feedback for immediate delay build-ups.

WAYS TO SHAKE THE DUST

2. ENHANCING BEATS WITH THE PHASER AND DELAY

Fill out my online form

Mixerblocks by Cristian Kreindler is licensed under a Creative Commons Attribution-ShareAlike 4.0 International License.

Any cookies that may not be particularly necessary for the website to function and is used specifically to collect user personal data via analytics, ads, other embedded contents are termed as non-necessary cookies. It is mandatory to procure user consent prior to running these cookies on your website.